Up early today to catch the 6.35 am Eurostar from Ashford to Paris Gare du Nord, and my first calamity.. .at the check-in the security man, more alert than I was at 6am, located and confiscated my penknife, alleging it was a dangerous weapon not allowed on eurostar trains. Grr.

The train was about 30 mins late arriving in Paris, which is about normal. . but I had all day so it wasn't a problem. I wandered down towards the Seine, stopping en route to buy a new penknife. . at least the blade is sharp, and the new one weighs less too. Look on the bright side.

Then a very nice lunch at Rosemary, a bistro in the Marais district. TripAdvisor says it is the 5th best restaurant in Paris, not bad from about 14,000 of them. Also cheap at €13 for two courses

I've never really liked Paris all that much. It's too big, too dirty. Quite seedy in some parts.  The area south of the Seine, however, is very pleasant with several interesting gardens and buildings, such as those below.

I will report tomorrow on the overnight train journey to hendaye. . 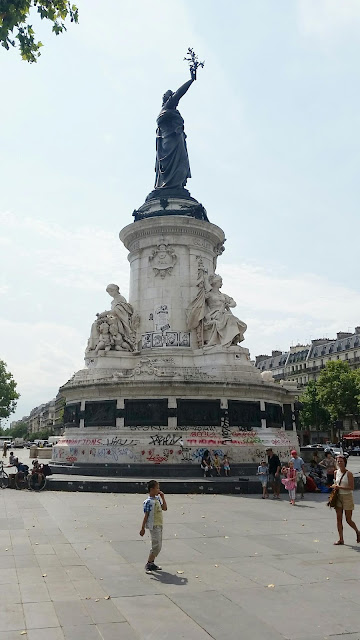 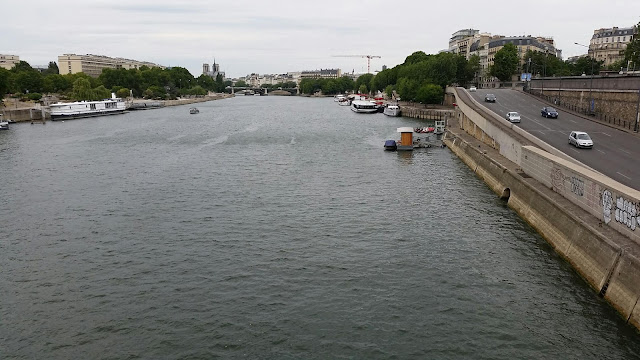 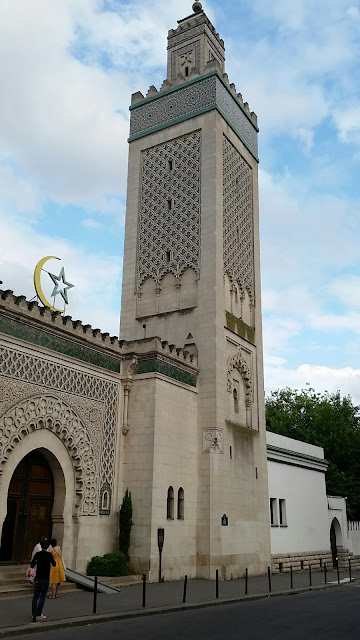 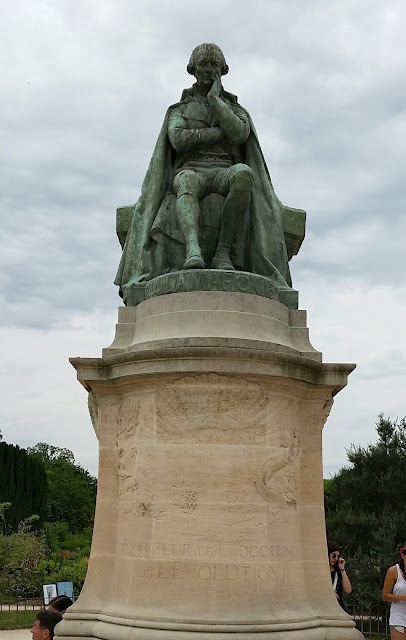 A statue of Lamarck, inventor (it says) of the concept of evolution 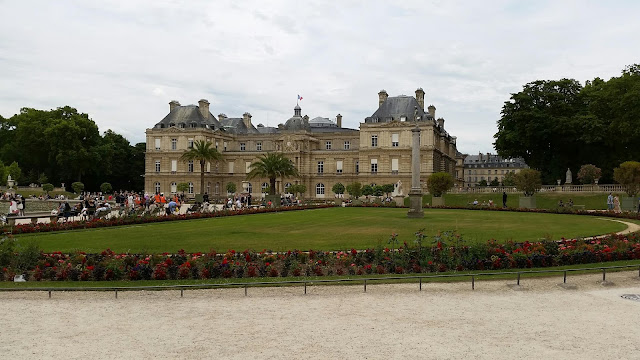 The Palais and gardens of Luxembourg 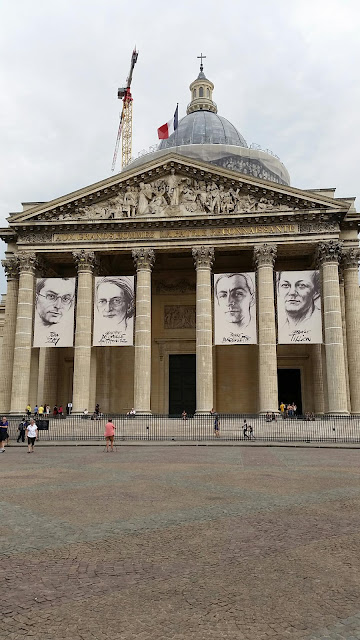 The Pantheon, where important parisians are interred. 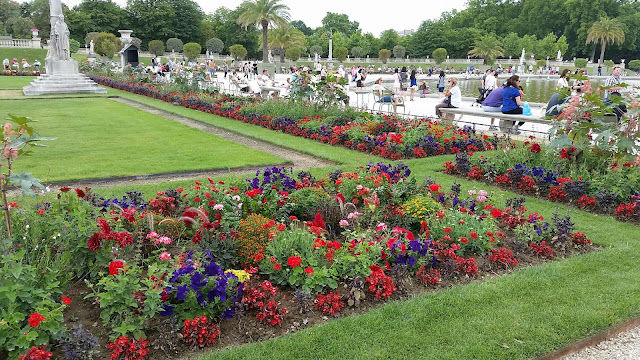